Literary Theory and Criticism: An Introduction

Literary Theory and Criticism: An Introduction

A new edition of this title is forthcoming.

Literary Theory and Criticism: An Introduction provides an accessible overview of major figures and movements in literary theory and criticism from antiquity to the twenty-first century. It is designed for students at the undergraduate level or for others needing a broad synthesis of the long history of literary theory. An introductory chapter provides an overview of some of the major issues within literary theory and criticism; further chapters survey theory and criticism in antiquity, the Middle Ages and Renaissance, the Enlightenment, and the nineteenth century. For twentieth- and twenty-first-century theory, the discussion is subdivided into separate chapters on formalist, historicist, political, and psychoanalytic approaches.

“A skillful balancing of erudition and accessibility, Anne Stevens’s Literary Theory and Criticism is a welcome and much-needed addition to the small number of books that introduce theories of literature in the classroom. Stevens deftly paints the myriad political, historical, and cultural contexts of major theoretical movements—including nascent fields such as the digital humanities—while keeping the discussion grounded and pragmatic. Moreover, Stevens not only explains methodology, but also offers method for young critics in search of a primer on literary study. Literary Theory and Criticism deserves a slot on the bookshelves of students, scholars, and teachers of literature everywhere.” — David Roh, University of Utah

“Literary Theory and Criticism: An Introduction is an excellent resource that will help students understand what literary critics do, how they came to do it, and, equally important, why they do it. Beginning with Plato and Aristotle, this book provides an overview of the Middle Ages, the Renaissance, and the Enlightenment, before tracing the birth of literary criticism as a profession in the nineteenth century and outlining the major movements it gave rise to in the twentieth and twenty-first. In providing this historical overview and highlighting the key terms and figures that shape scholarly conversations, Anne Stevens demonstrates the centrality to the field of criticism of such approaches as postcolonial theory, feminist theory, queer theory, and ecocriticism and describes in unfailingly clear prose how each shapes our understanding of literature.” — Cristobal Silva, Columbia University

“An extremely lucid and wide-ranging guide to literary theory for undergraduates. I especially appreciated its situating of theory in relation to the development of Anglo-American literature departments over the course of the twentieth century, and its coverage of recent material, in addition to the poststructuralist canon of the seventies and eighties.” — Hina Nazar, University of Illinois at Urbana-Champaign

Chapter 3: The Middle Ages and the Renaissance

Chapter 10: From Theory to Practice

Anne H. Stevens is Associate Professor of English at the University of Nevada, Las Vegas.

For a sample from Literary Theory and Criticism, click here. (Opens as a PDF.) 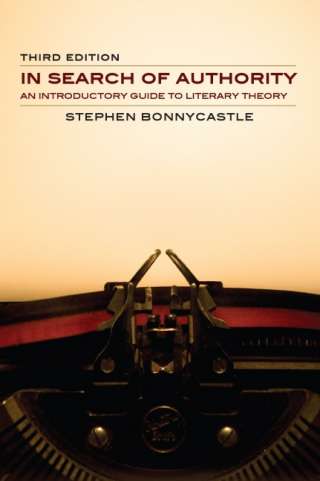 In Search of Authority – Third Edition 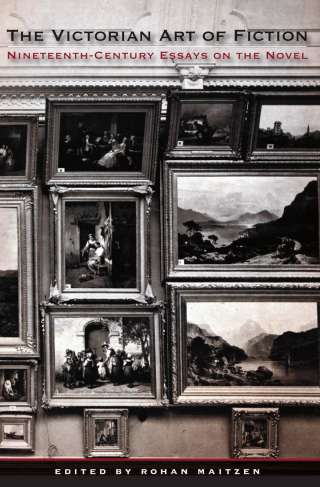 The Victorian Art of Fiction 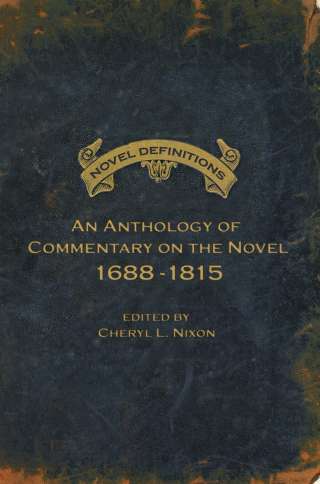 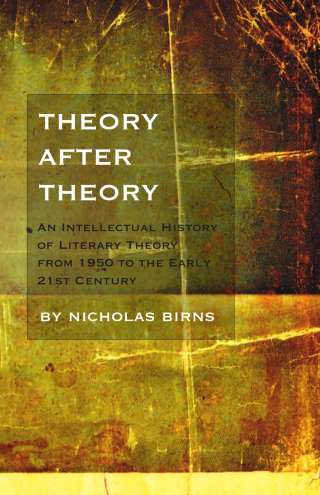