Introduction to Indigenous Literary Criticism in Canada collects 26 seminal critical essays indispensable to our understanding of the rapidly growing field of Indigenous literatures. The texts gathered in this collection, selected after extensive consultation with experts in the field, trace the development of Indigenous literatures while highlighting major trends and themes, including appropriation, stereotyping, language, land, spirituality, orality, colonialism, residential schools, reconciliation, gender, resistance, and ethical scholarship.

“Heather Macfarlane and Armand Garnet Ruffo have assembled here a lifesaver for teachers and students of Indigenous literatures in Canada. By gathering in one volume essential essays derived from Indigenous epistemologies and ways of being, they offer cultural pathways that can help readers understand and delight in the renaissance (resonance) of Indigenous literary writing in the part of Turtle Island we call Canada.” — Daniel Coleman, McMaster University

“Our storytellers are not only narrative artists but theorizers, philosophers, and intellectuals who create, fortify, and sustain communities. Macfarlane and Ruffo illustrate this beautifully in this collection, showing how literary criticism is not only the most vibrant and dynamic gift from Indigenous intellectuals, but the most exciting.” — Niigaanwewidam Sinclair, University of Manitoba

“Clearly, Heather Macfarlane and Armand Garnet Ruffo’s edited collection of twenty-six influential essays has a wide relevance and thus a wide range of applications, not only for teachers and readers of Indigenous literature and Indigenous studies, but also for teachers and readers of Canadian literature and the humanities more broadly … From beginning to end, this collection has an uncannily logical flow and dialectical thrust, almost seamlessly connecting discussions of traditional knowledge, history, ideology, appropriation, orality, diaspora, gender and sexuality, and residential schools, among other issues.” — Jeff Fedoruk, Canadian Literature

Heather Macfarlane is Adjunct Professor in the Department of English at Queen’s University; her publications include articles on the road trip, Indigenous language in theatre, and Franco-Indigenous texts.

Armand Garnet Ruffo is Queen’s National Scholar in Indigenous Literatures and Languages at Queen’s University; he is also an Ojibway poet, writer, and filmmaker. His book Norval Morrisseau: Man Changing into Thunderbird (Douglas & McIntyre, 2014) was nominated for the Governor General’s Literary Award for Non-Fiction. 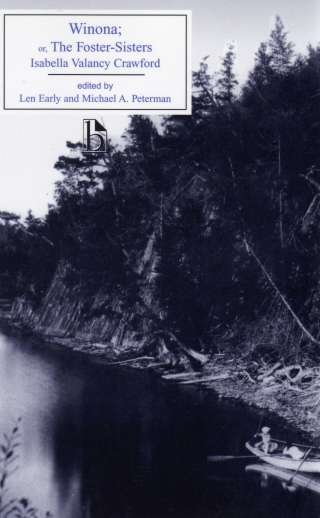 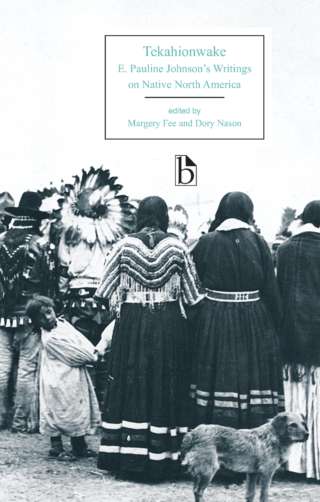 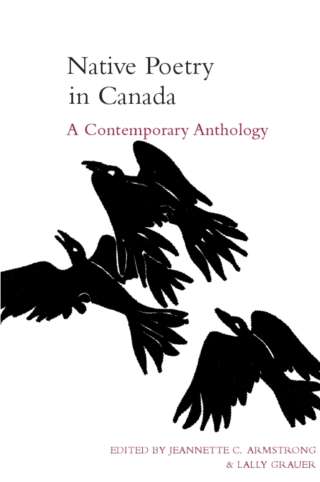 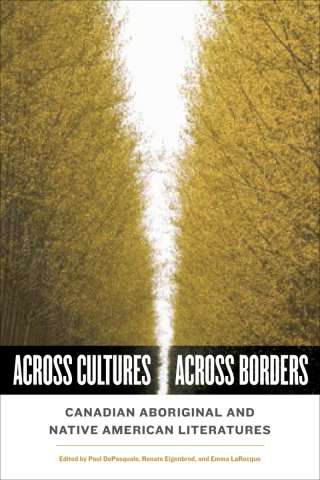 Across Cultures / Across Borders