The first edition of The Morality of War was one of the most widely-read and successful books ever written on the topic. In this second edition, Brian Orend builds on the substantial strengths of the first, adding important new material on: cyber-warfare; drone attacks; the wrap-up of Iraq and Afghanistan; conflicts in Libya and Syria; and protracted struggles (like the Arab-Israeli conflict). Updated and streamlined throughout, the book offers new research tools and case studies, while keeping the winning blend of theory and history featured in the first edition. This book remains an engaging and comprehensive examination of the ethics, and practice, of war and peace in today’s world.

“The Morality of War takes the reader from the Greco-Roman period to contemporary ethical challenges associated with cyberwar and terrorism. This book is approachable and enjoyable for anyone—students, scholars, and soldiers—interested in the nexus of morality and conflict.” — Eric Patterson, author of Ending War Well and editor of Ethics Beyond War’s End

“The decision to go to war is the ultimate moral challenge for leaders and citizens alike. Can war ever be justified? If so, how? This book illuminates the broad sweep of ideas, values and experiences that comprise the just war tradition. This second edition provides up-to-date examples of how age-old moral rules are being applied and tested in the twenty-first century. War is still a central element of the human experience. But Orend shows us that the use of force continues to be regulated by well-recognized and widely-accepted standards of morality and accountability.” — Joel H. Rosenthal, President, Carnegie Council for Ethics in International Affairs

“Brian Orend is unquestionably the most original, thoughtful, lucid and comprehensive writer on the just war tradition since Michael Walzer. The first edition of The Morality of War (2006) was path-breaking in its systematic coverage of the history of moral debates about war and peace in Western and non-Western cultural traditions, integrating thoughtful moral reflection with the major precepts of international humanitarian law pertaining to the declaration, prosecution, and concluding aftermath of armed conflicts. The new edition of this remarkable book now incorporates some of the most vexing recent ethical challenges arising from the wars in Iraq and Afghanistan, about which the author himself has made numerous substantive contributions. These include controversies over torture and interrogation, the right of individuals to resist fighting in unjust or illegal wars, “R2P” and the duties of states to assist victims of genocide, the prospects for pre-emptive military actions to prevent terrorist conspiracies, and the increasing pursuit of armed conflict through reliance on exotic military technologies, ranging from unmanned systems to cyber warfare. This splendid new edition is easily the most important work in its field in a generation.” — George R. Lucas, Professor of Ethics & Public Policy, Naval Postgraduate School

“… The Morality of War is a fine book. It is thorough and comprehensive in its treatment of issues, well researched, well organized, thoughtful, and beautifully written. This book fully instructs on the different aspects of just war theory as well as the manner in which the latter relates to rival approaches to war and peace. But the most striking feature of this book is its originality, manifest in the way the author has enriched the just war tradition by merging new challenges of the twenty-first century with perennial issues.” — Jean-Marie Makang, Frostburg State University

Praise for the first edition:

“Brian Orend has written an ideal introduction to the morality of war: engaging, accessible, comprehensive, historically informed and bang up to date. Here are all the major issues, sensitively discussed with the aid of vivid case studies and examples. Of particular importance is Orend’s work on jus post bellum—justice after war—and his discussion of the wars in Iraq, Afghanistan and the broader ‘war on terror.’ This book deserves to be read by all those with an interest in the dilemmas of war and international relations.” — David Rodin, Oxford University

“If one were looking for a single book to provide a comprehensive discussion of just war theory, an analysis of the deep moral principles that ground the theory, an examination of the theory applied to real-world scenarios, and an assessment of the role of just war theory in our era, this would be the book.” — Daniel S. Zupan, United States Military Academy

Conclusion
APPENDIX A: Sources on the Laws of War
APPENDIX B: Conceptual Overview of Just War Theory
Index

Brian Orend is Director of International Studies and a professor of philosophy at the University of Waterloo. He is the author of Human Rights: Concept and Context (Broadview Press, 2002), War and International Justice: A Kantian Perspective (Wilfrid Laurier University Press, 2000), and Michael Walzer on War and Justice (University of Wales Press, 2000). An active public speaker and media commentator, Orend has also contributed to The Los Angeles Times, New York Newsday, MacLean’s magazine, and The Toronto Star.

The companion site includes supplemental PowerPoint slides. Access to the website is not restricted by a passcode. 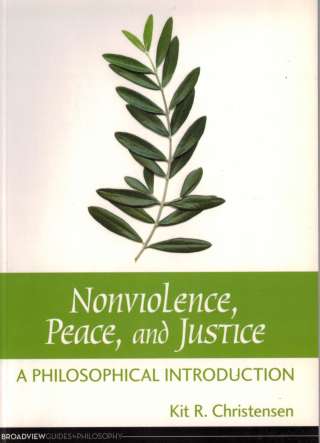 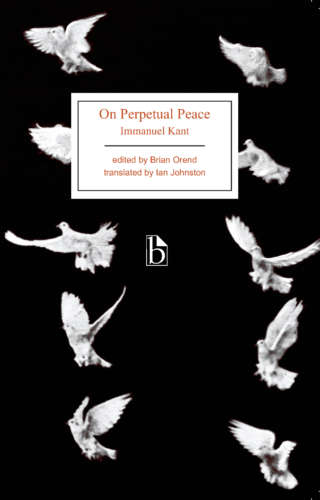 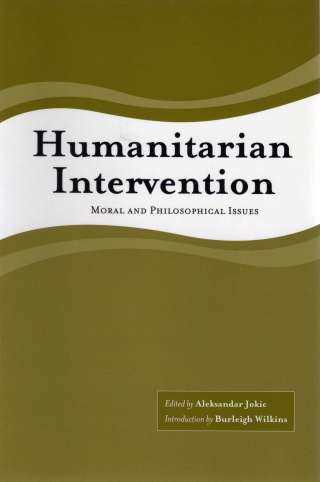