This book guides readers through ten classic works of Asian philosophy. Several major schools of Eastern thought are discussed, including Hinduism, Buddhism, Confucianism, Daoism/Taoism, and Chan/Zen. The author connects the ideas of these schools to those of Western philosophy, thereby making the material accessible to people who are unfamiliar with the cultures and intellectual traditions of Asia. A wide range of important topics are addressed: reality, time, self, knowledge, ethics, human nature, enlightenment, and death.

For an excerpt from A Guide to Asian Philosophy Classics, please see our blog post: Comparing Eastern and Western Philosophy.

“I highly recommend this work as an excellent guide to Asian philosophy and to these specific texts for both students and their professors as well as for anyone who wants a clearer understanding of these thinkers.” — Karsten J. Struhl, APA Newsletter on Teaching Philosophy

“In A Guide to Asian Philosophy Classics, Puqun Li provides the student of Asian philosophy with a hugely intelligent companion volume that will inform a close reading of ten of Asia’s foundational texts. Drawing upon the best contemporary scholarly literature and competing translations, Li unfolds widely divergent visions of the consummate human experience that can be achieved through a process of self-initiated personal cultivation. It is hard to conceive of how more of the world’s wisdom could be responsibly engaged in one small book.” — Roger T. Ames, University of Hawai’i

“This is a highly readable, issue-oriented guidebook to ten representative classics in Asian philosophy. The book gives beginners a clear, articulate, and thought-stimulating explanation of how to capture the basic ideas of these classics in a reflectively engaging way. It will inspire readers to pursue Asian philosophy in greater breadth and depth.” — Bo Mou, San José State University

Chapter 1: The Upanishads
Chapter 2: The Dhammapada
Chapter 3: The Mulamadhyamakakarika
(The Fundamental Verses on the Middle Way)
Chapter 4: The Analects
Chapter 5: The Mengzi
Chapter 6: The Daodejing
Chapter 7: The Zhuangzi
Chapter 8: The Xunzi
Chapter 9: The Platform Sutra
Chapter 10: The Shobogenzo
Conclusion: How to Live a Human Life 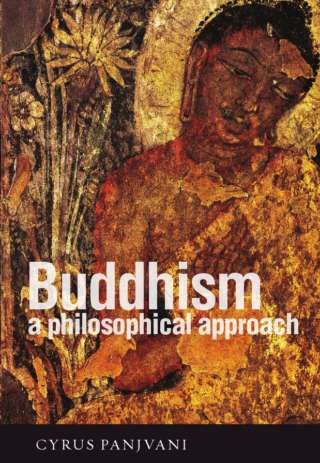 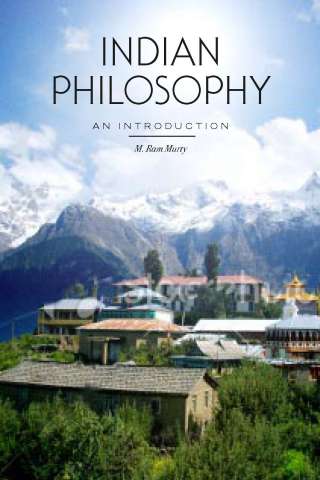