The Broadview Reader in Book History

The Broadview Reader in Book History

This book can be purchased on its own or in a discounted package with The Broadview Introduction to Book History.

Book History has emerged as one of the most exciting new interdisciplinary fields of study in the humanities. By focusing on the production, circulation and reception of the book in all its forms, it has transformed the study of history, literature and culture. The Broadview Book History Reader is the most complete and up-to-date introduction available to this area of study.

The reader reprints 33 key essays in the field, grouped conceptually and provided with headnotes, explanatory footnotes, an introduction, a chronology, and a glossary of terms.

“A varied collection that demonstrates the conceptual reach as well as the disciplinary range of book history. Particularly timely is the editors’ emphasis on connecting the history of the book to cognate fields such as media studies and digital humanities.” — Leah Price, Harvard University

“Though the essays in The Broadview Reader in Book History, along with the appended glossary, timeline, and bibliography, effectively cover the breadth and depth of book history, they do not aim to provide a history of that movement. Rather, what sets this collection apart from others like it is the editors’ emphasis on theory and new media, which makes it an ideal guide to the state of the art at the moment and to the paths that may be open for the future.” — H. J. Jackson, University of Toronto, author of Marginalia (Yale UP, 2001) and Romantic Readers (Yale UP, 2005)

“What makes the [Broadview Reader in Book History] such a success, and what its editors are to be lauded for, aside from the selection of essays, is the attention to detail that has gone into the book’s production. The Reader does not just reprint the essays but displays a large and well considered amount of editorial support. The introduction announces each theme and some of the discussions readers can expect to encounter. Each essay begins with an introduction to the author and provides context to the essay’s production, reception and influence.” — Robert L. Betteridge, The Journal of the Edinburgh Bibliographical Society

“These sections [of the book] combine to provide readers with a surprisingly comprehensive understanding of the nuances of book creation and interpretation, how those things have changed, and their potential cultural impact. Each section is dense with information, each essay both answering and raising enough questions to inspire several fundamentally different possible graduate thesis studies.” — Jaidree Braddix, Publishing Research Quarterly

Acknowledgments
Introduction
The History of the Book: A Brief Chronology
A Note on the Text

Tom Mole is Reader in English Literature and Director of the Centre for the History of the Book at the University of Edinburgh. 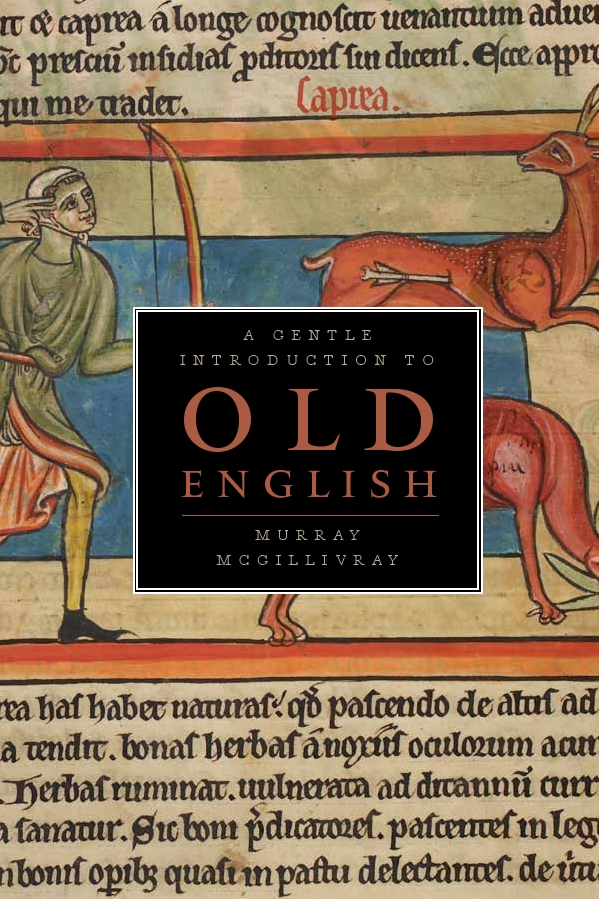 A Gentle Introduction to Old English 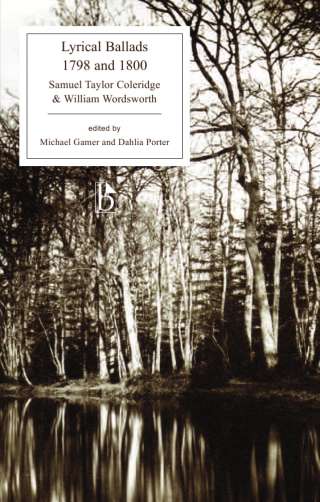 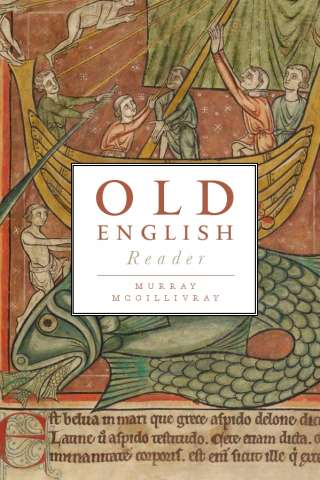 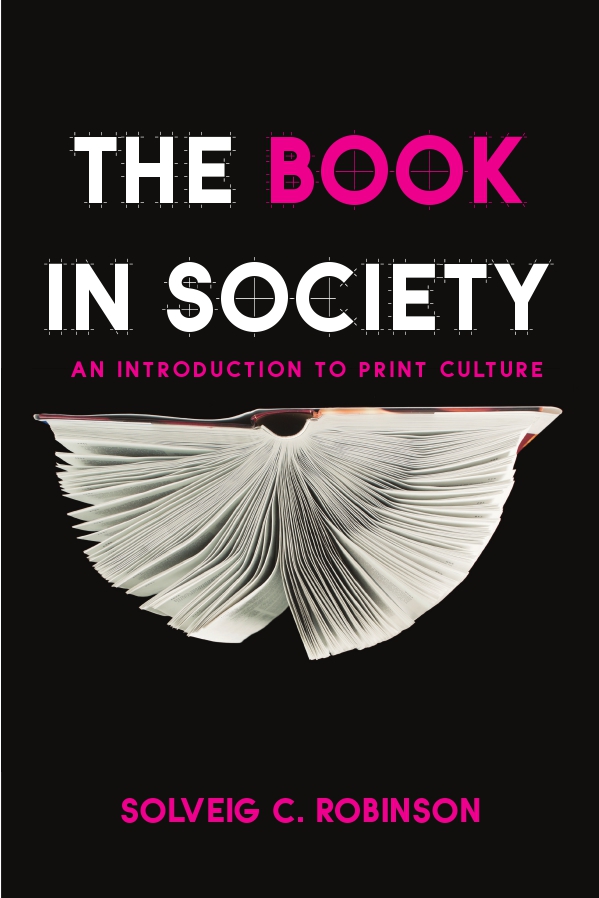 The Book in Society