Tell Me Something I Don’t Know: Dialogues in Epistemology

Tell Me Something I Don’t Know: Dialogues in Epistemology

Tell Me Something I Don’t Know is a collection of original dialogues in epistemology, suitable for student readers but also of interest to experts. Familiar problems, theories, and arguments are explored: second-order knowledge, epistemic closure, the preface paradox, skepticism, pragmatic encroachment, the Gettier problem, and more. New ideas on each of these issues are also offered, defended, and critiqued, often in humorous and entertaining ways.

“Dialogues, between the dogmatist, the sceptic, and others, make a natural starting-point for the theory of knowledge. Michael Veber ingeniously demonstrates the power and versatility of the dialogue form to bring the problems of contemporary epistemology alive in vivid, amusing, and instructive ways.” — Timothy Williamson, Wykeham Professor of Logic, University of Oxford

“A terrific book, one that manages to be both illuminating and entertaining at the same time. It’s an insightful, reliable, and readable guide to central issues in epistemology. I highly recommend it to anyone interested in the theory of knowledge, from undergraduate students to professional philosophers. I can’t recall the last time a philosophy book made me laugh out loud as this one did. Reading it made me wish that Plato had included more jokes in his dialogues.” — Thomas Kelly, Princeton University

“This volume does more than merely provide readers with a memorable introduction to epistemology and the practice of philosophy. Its dialogues also serve as accessible and amusing fodder for philosophical discussions inside or outside the university.” — Ram Neta, University of North Carolina at Chapel Hill

Preface: What Is This?

Appendix on the Purpose and Limits of Philosophical Inquiry: Cartesian Auto

For a sample chapter of Tell Me Something I Don’t Know, click here. (opens as a PDF). 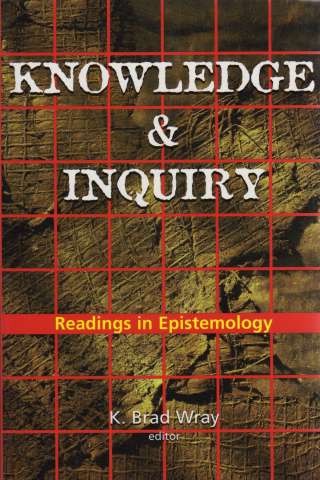 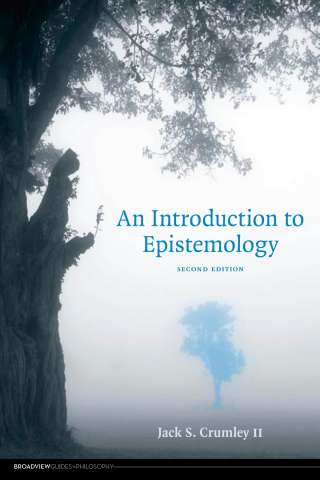 An Introduction to Epistemology – Second Edition 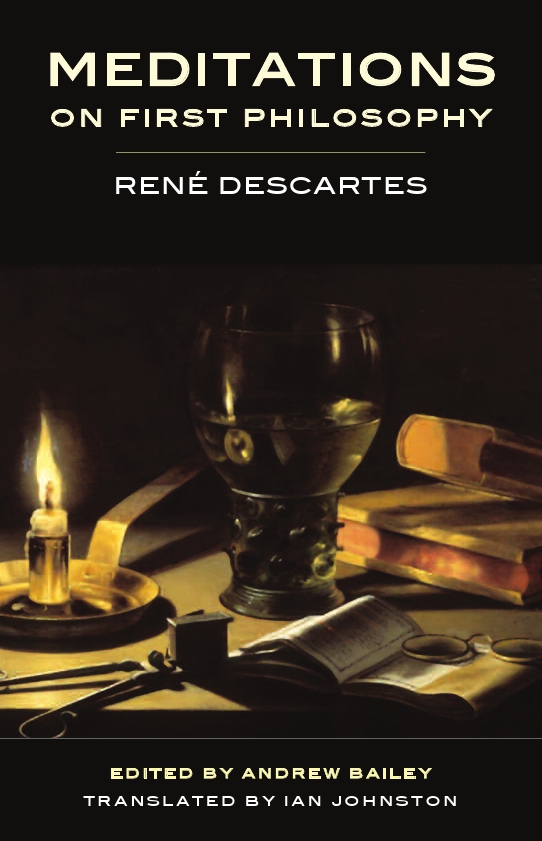 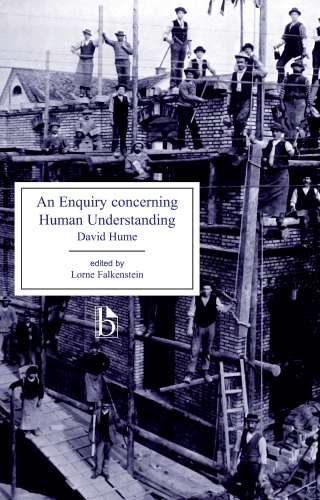