The sentimental antislavery novel Ida May appeared so like its predecessor in the genre, Uncle Tom’s Cabin, that for the month of November 1854, reviewers looked for Harriet Beecher Stowe’s hand in the narrative. Ida May explores the “possibility” of white slavery from the safety of an exciting, romantic narrative: Ida is kidnapped on her fifth birthday from her white middle-class family in Pennsylvania, stained brown, and sold into slavery in the South. Traumatic amnesia brought about by a severe beating keeps her from knowing who she really is, until after five years in slavery her identity is recovered in a dramatic flash of recognition. To the abolitionists of the period, fictional narratives of white enslaved children offered a crucial possibility: to unsettle the legitimacy of a race-based system of enslavement.

The historical appendices to this Broadview Edition provide context for the novel’s reception, Pike’s racial politics, and the “problem” of white slavery in nineteenth-century abolitionist writing.

“This welcome edition of Ida May: Story of Things Actual and Possible restores an unjustly forgotten abolitionist novel to wide availability. Ida May itself is a politically sophisticated and aesthetically intriguing work that both resonates with and departs from the better-known antislavery fictions of Lydia Maria Child, William Wells Brown, Martin Delany, Frederick Douglass, and Harriet Beecher Stowe, as well as the mid-century ‘orphan novels’ of Maria Cummins, E.D.E.N. Southworth, Susan Warner, and others. Jessie Morgan-Owens’s research and editorial work expertly frame the novel’s historical and contemporary relevance, making it especially accessible and appealing for undergraduate and graduate courses on the US novel, American women’s writing, and transnational antislavery resistance literature.” — Martha Schoolman, Florida International University

Ida May: Story of Things Actual and Possible

Appendix A: “Who Wrote Ida May?”: The Sentimental Antislavery Novel and Genre Formation

Appendix C: Advertisements for Ida May 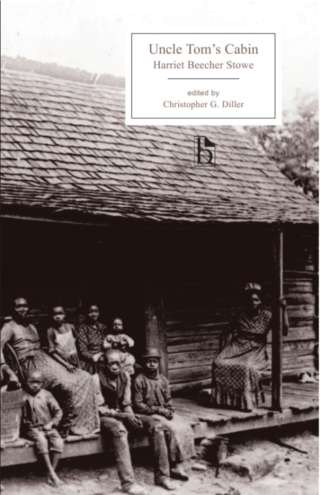 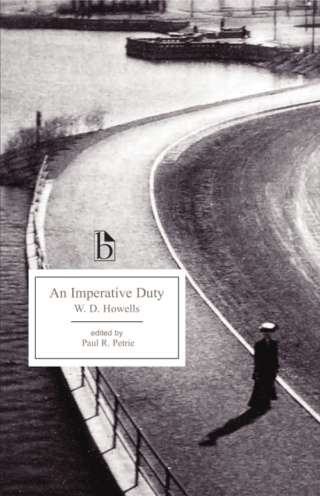 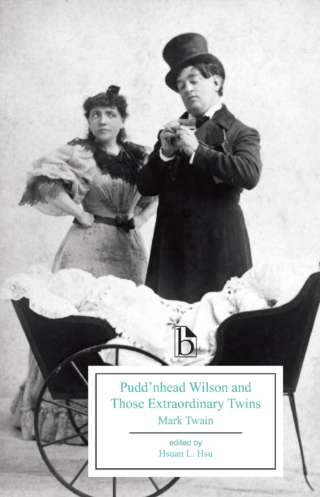 Pudd’nhead Wilson and Those Extraordinary Twins 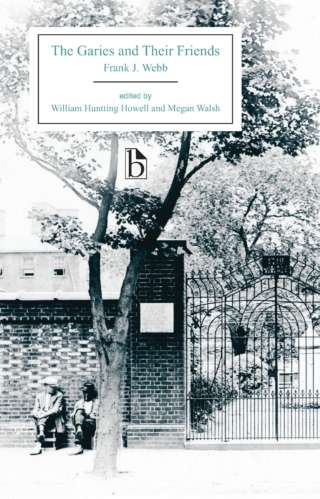 The Garies and Their Friends