For the Sake of Argument
How to Do Philosophy

For the Sake of Argument

How to Do Philosophy

Academic philosophy can be puzzling to newcomers. The conventions, terms, and expectations entrenched among philosophers aren’t always clear from the outside. Why are philosophers so preoccupied with finding “the truth”—doesn’t everyone have their own philosophy? Is philosophy so deep and difficult that its literature has to be incomprehensible? What kinds of arguments can there be for a philosophical position? Where does the evidence come from? Why is there so much jargon—wouldn’t it be better to do away with it altogether? Best-selling author and retired philosophy professor Robert Martin answers these questions and many more, offering a practical guide to arguing and writing philosophically. Anecdotes, jokes, asides, digressions, oddments, and entertainments are included throughout, resulting in an informal introduction that doesn’t shy away from the nuts and bolts of philosophical argument.

“A unique and wonderful book! Wise and witty in equal measure, it makes the process of thinking and arguing about the fundamental philosophical issues come alive in a way that I have never seen before. Written in a relaxed, informal style and peppered with references to contemporary culture, it will be enjoyed by anyone interested in developing their skills in thinking clearly about the perennial issues of the human condition.” — Paul Boghossian, New York University

“A practical guide for producing philosophical truth: a how-to manual for clear and effective argumentation, with advice on how and why to avoid the dogma, obscurity, and pretension that often becloud the discipline. Informal, friendly, personal, opinionated, engaging, and funny, this book belongs on the shelf of every philosophy student.” — Sheldon Wein, Saint Mary’s University

Chapter 2: The Right Way to Argue

Chapter 3: Writing Philosophy: Why and How

Chapter 7: Where You Get True Premises: The Obvious

Chapter 8: Where You Get True Premises: Authorities

Chapter 9: Where You Get True Premises: Analysis

Chapter 11: Inference to the Best Explanation

Appendix 2: Forms for Footnotes and Bibliography

Robert M. Martin is Professor of Philosophy (retired) at Dalhousie University and author of many books, including Philosophical Conversations and the best-seller There Are Two Errors in the the Title of This Book.

For a sample chapter of For the Sake of Argument, click here. (opens as a PDF). 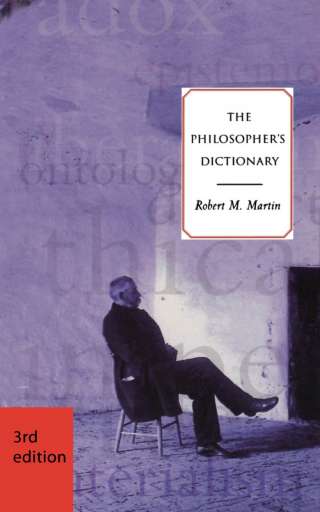 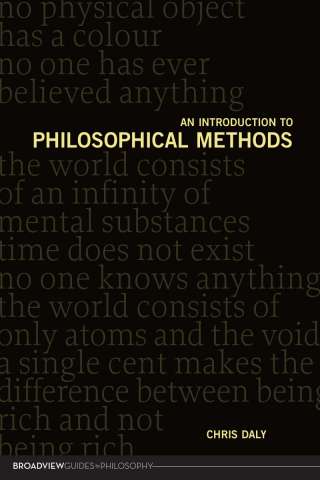 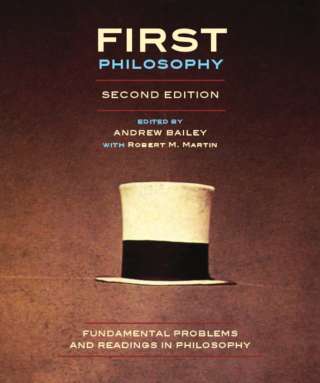 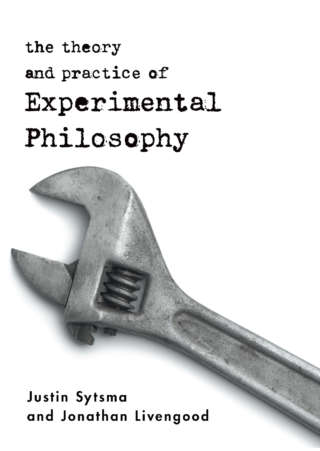 The Theory and Practice of Experimental Philosophy 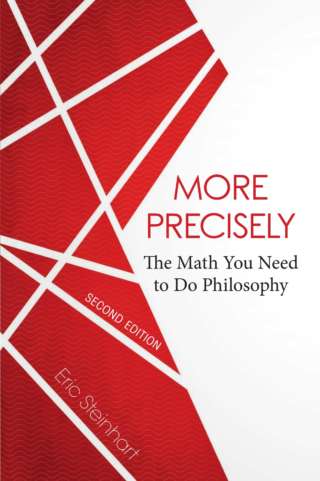 More Precisely: The Math You Need to Do Philosophy – Second Edition