The History of Pompey the Little
Or, The Life and Adventures of a Lap-Dog

The History of Pompey the Little

Or, The Life and Adventures of a Lap-Dog

Pompey the Little, the canine narrator of this story, is a uniquely observant and witty guide to eighteenth-century culture, both high and low. In the course of the novel Pompey is passed from owner to owner, offering a panoramic vision of English and European societies in the period. Written with sparkling irony, The History of Pompey the Little is an important example of an “it-narrative,” or a narrative written from a non-human perspective; this genre allows the novelist to move between levels of society and to observe human behaviour from an outsider’s perspective.

The rich selection of historical documents in the appendices to this Broadview edition includes a similar narrative told by a cat, along with other writings on eighteenth-century attitudes towards animals.

“This fine edition of Coventry’s novel will contribute to the scholarly conversation about the generic affiliations, conceptual concerns, and cultural underpinnings of the it-narrative. It will also serve as a terrific teaching text and should find a home on a variety of eighteenth-century syllabi. Thoroughly but unobtrusively annotated for both context and terminology, this edition is well suited to the undergraduate reader, who will benefit from its accessible introduction and notes, as well as a helpful set of appendices.” — Heather Keenleyside, University of Chicago, from Eighteenth-Century Fiction Volume 23

“Nicholas Hudson has done scholars and students alike an enormous service by producing the first edition of The History of Pompey the Little to appear in over thirty years. Francis Coventry’s lively and entertaining work exemplifies the tradition of mock-heroic satire between Pope’s Rape of the Lock and Byron’s Don Juan, yet readers are perhaps more likely to appreciate Pompey the Little as an early it-narrative. Hudson’s useful introduction discusses Pompey’s place in the history of the English novel and explores its connection to the period debates about the relationship between humans and animals and about ‘the boundary between people and objects.’” — Mark Blackwell, University of Hartford

A Note on the Text

The History of Pompey the Little; or the Life and Adventures of a Lap-Dog

Appendix A: Omitted Section from Book II, Chapters VI-VII in the Third Edition

Appendix B: From Anonymous, The Life and Adventures of a Cat (1760)

Appendix C: Anonymous, An Essay on the New Species of Writing Founded by Mr. Fielding (1751)

Nicholas Hudson is Professor of English at the University of British Columbia. He is the author of Samuel Johnson and the Making of Modern England (Cambridge University Press, 2003). 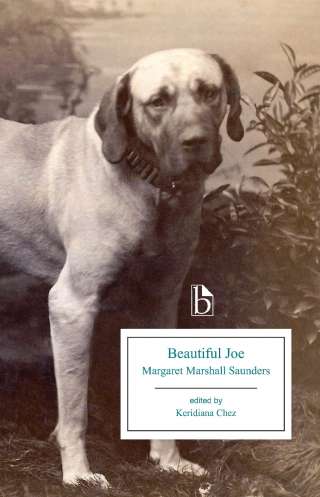 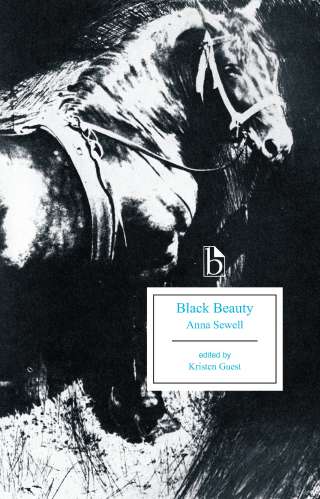