The Great Irish Famine: A History in Documents
(From the Broadview Sources Series)

The Great Irish Famine: A History in Documents

(From the Broadview Sources Series)

In the fall of 1845, a mysterious blight ravaged Ireland’s potato harvest, beginning a prolonged period of starvation, suffering, and emigration that reduced the Irish population by as much as twenty-five per cent in a mere six years. The Famine profoundly impacted Ireland’s social and political history and altered its relationships with the United Kingdom and the rest of the world. This document collection provides a broad selection of historical perspectives depicting the causes, the course, and the impact of the Famine. Letters, speeches, newspaper articles, and other works are collected within, carefully described and annotated for the reader. A substantial introduction, a chronology of events, and a useful glossary are also included to aid in the interpretation of the primary texts.

“Karen Sonnelitter has compiled a remarkable collection of documents relating to Ireland’s darkest hour. In doing so, she has given voice to the many who shaped, endured, and lived through this awful catastrophe. This is a fantastic teaching tool and essential reading for all those interested in the history of the Great Irish Famine. The publishers are also to be commended for providing this valuable guide to the study of the Famine.” — Ciarán Reilly, Maynooth University

“This collection of key documents (ranging from Jonathan Swift writing in 1729 to Maud Gonne in 1900) helps to place the Great Famine in its longer historical context. The documents provide us with accounts by people from a range of backgrounds and political sympathies who witnessed Ireland’s perennial poverty and intermittent famines first hand. Karen Sonnelitter has done a deft job in selecting and annotating the documents in this collection. They not only make the Great Famine accessible from the perspective of those who lived through it but also provide valuable insight into life in Ireland in the eighteenth and nineteenth centuries.” — Christine Kinealy, Professor of History and Director of Ireland’s Great Hunger Institute, Quinnipiac University

PART 1: CONDITIONS IN IRELAND BEFORE THE FAMINE

PART 2: EFFECTS OF THE BLIGHT

PART 3: GOVERNMENT RESPONSES TO THE FAMINE

PART 4: NON-GOVERNMENT RESPONSES TO THE FAMINE

PART 5: EFFECTS OF THE FAMINE

Karen Sonnelitter is Assistant Professor of History at Siena College and author of Charity Movements in Eighteenth-Century Ireland. 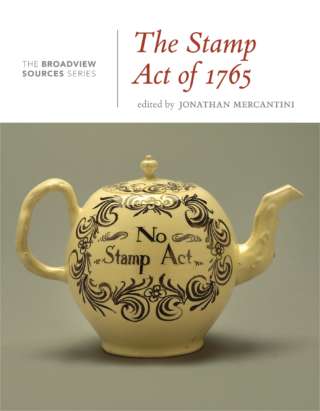 The Stamp Act of 1765: A History in Documents 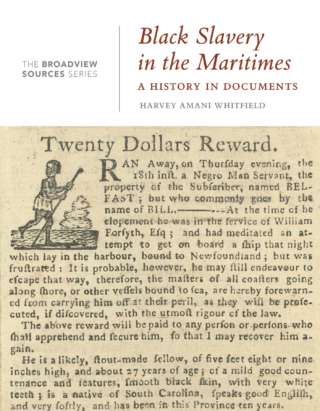 Black Slavery in the Maritimes: A History in Documents 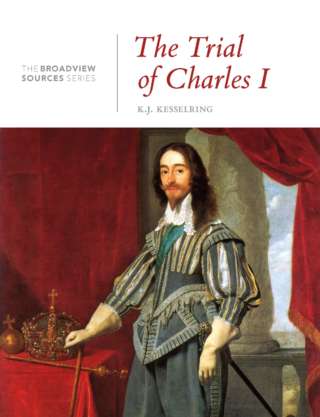 The Trial of Charles I: A History in Documents