Ancient Philosophy: A Companion to the Core Readings

Ancient Philosophy: A Companion to the Core Readings

Ancient Philosophy: A Companion to the Core Readings is designed as an approachable guide to the most important and influential works of ancient philosophy. The book begins with a brief overview of ancient Greek mythology and the pre-Socratic philosophers. It then examines a number of the most important works from Plato and Aristotle, including Euthyphro, Meno, Republic, the Categories, the Physics, and the Nicomachean Ethics, before concluding with a brief look at Hellenistic philosophy and the origins of Neoplatonism. Readers who might otherwise struggle with the original texts will find an exceedingly helpful guide in Stumpf’s clear explanations and analyses. Numerous diagrams and images are provided to aid in comprehension.

“Andrew Stumpf’s Ancient Philosophy: A Companion to the Core Readings is a superb introductory text. Eminently clear and accessible, it provides judicious and balanced coverage of key thinkers and their systems. I would recommend it highly to any instructor developing a course in the field and to any student or interested layperson seeking a useful aid in self-study.” — Travis Dumsday, Concordia University of Edmonton

“Stumpf’s Ancient Philosophy is a very attractive—a very teacherly—introduction to the subject, aimed at undergraduate students. Succinct, well-organized, and clear, it is designed as a companion volume to the primary texts that are standardly read in a basic university course on the subject; it is not a substitute for those texts themselves. Clearly the product of a good deal of experience in the classroom, it is shrewd in anticipating what in the material is likely to mystify—or to entrance—a student; its judicious use of illustrations is particularly striking. Most important, it keeps its eye on the big picture: the overall shape of the first millennium of philosophical work in the West and the substantial contribution of that work to our own scientific and philosophical outlook.” — John Thorp, Western University

CHAPTER 1: GREEK MYTH AND THE RISE OF PHILOSOPHY

CHAPTER 3: PLATO’S PHAEDO AND THE IMMORTALITY OF THE SOUL

CHAPTER 4: JUSTICE AND THE GOOD IN PLATO’S REPUBLIC

CHAPTER 5: LOGIC AND SCIENCE IN ARISTOTLE

Andrew Stumpf is Assistant Professor in the Department of Philosophy at St. Jerome’s University.

To read Stumpf’s treatment of Euthyphro and Meno, click here. (Opens as a PDF.) 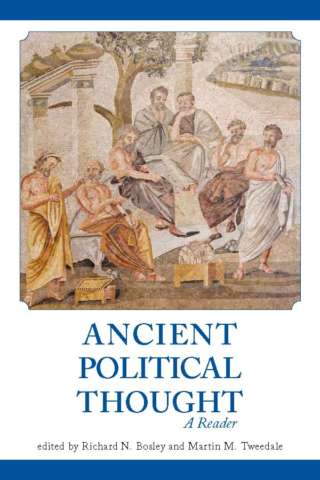 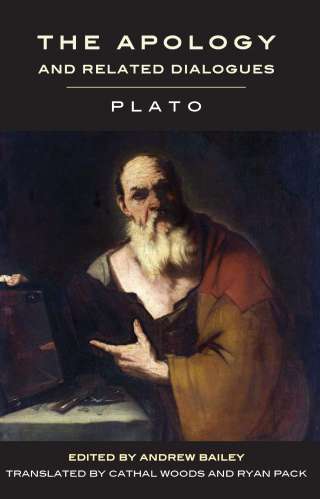 The Apology and Related Dialogues 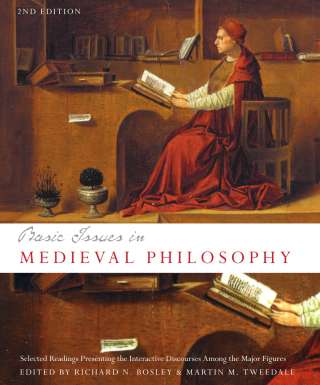