In their moral tales, writers such as Hannah More, Amelia Opie, and Maria Edgeworth embraced explicitly didactic aims, seeking to instill normative moral behavior in their readers while entertaining them with vivid, emotional storytelling. In More’s “Tawney Rachel,” for example, a servant girl suffers severe consequences for succumbing to superstition; in Opie’s “The Black Velvet Pelisse,” a young woman is rewarded for a charitable act with a desirable marriage; and in Edgeworth’s “The Dun,” a wealthy man’s selfishness destroys a poor family before he finally sees the error of his ways.

This edition offers a selection of five short fictions by More, Opie, and Edgeworth—the best-known writers of the moral tale—prefaced by a critical introduction to the genre and its place in the complex and fascinating debates surrounding the writing and reading of fiction in the Romantic period. The volume concludes with a variety of background materials that help situate the moral tale in its late eighteenth- and early nineteenth-century literary contexts, including moral tales for children, theories of education, and contemporary reviews.

“This is a fascinating and thought-provoking book. Arguing that writing moral tales was women writers’ solution to the disparagement of the novel, Robin Runia’s selection of stories by Hannah More, Amelia Opie and Maria Edgeworth, three popular authors, provides interesting and stimulating illustrations of their different use of the genre. However, Runia does more than this: she includes, for each writer, excerpts from contemporary critical reviews. This gives us an insight not just into the contemporary reception of their work but into the criteria that critics used for these judgements, a most important one being educating and improving the reader. Unusually but commendably, Runia includes in her discussion the moral tales for children by Edgeworth and Opie, providing as context the didactic advice about suitable reading for children and about female education purveyed in two of the most important educational texts of the late 18th century, Practical Education and Strictures on the Modern System of Female Education. This book will be ‘amusing and instructive’ to scholars, students, and general readers alike.” — Michele Cohen, UCL Institute of Education

"Professor Robin Runia’s Broadview edition of Moral Tales will appeal to a broad range of readers with interests in the long eighteenth century and Romanticism, the histories of the novel, gender, popular culture and education, and in the distinctive works of Hannah More, Amelie Opie, and Maria Edgeworth, the writers featured in the volume. The stories included are fascinating, rich and compelling, the notes helpful, the contexts (with contemporary reviews, illustrations and commentary) illuminating. Runia’s splendid introduction alone, lucidly placing the moral tale and writers in their respective contexts, is worth the price of the volume. This book should be required reading for any student interested in the long eighteenth century and in how the eighteenth and early nineteenth centuries understood themselves." — Christopher Fox, University of Notre Dame

“Robin Runia’s Moral Tales provides an excellent introduction to Hannah More, Amelia Opie, and Maria Edgeworth—three leading female authors at the turn of the nineteenth century—and some of their short fictions from the oft-neglected, though popular didactic genre. The contexts from contemporary reviewers and conduct books, as well as their connections to early children’s literature, are useful for student readers and convincingly demonstrate the significance of these works.” — Hilary Havens, University of Tennessee

“This well-researched edition shows how moral tales became a mode of resistance to derogatory perceptions of women writers and readers of the English sentimental novel in the late eighteenth century. Runia shows how the moral tale was developed in reaction to the English sentimental novel; how it broadened women’s authority; and how it became a highly versatile form that could be adapted to suit the political positions of writers as diverse as Hannah More, Amelia Opie, and Maria Edgeworth. In an introduction that clearly demonstrates how the moral tale was used for diverse purposes, Runia places the moral tale beside the sentimental novel, not apart from it. This fine and readable edition also includes contemporaneous reviews and selections from other texts by the three writers, which add literary and social context that expands our knowledge of the history of genre, gender, and the English novel.” — Rebecca Shapiro, City University of New York

“The rise of the British ‘moral tale’ in the early nineteenth century promoted powerful female authors, advanced far-ranging pragmatic educational theories, and established the genre that flourished in the following decades as the Golden Age of children’s literature. Robin Runia’s collection, Moral Tales, focuses on three influential figures: Hannah More, Amelia Opie, and Maria Edgeworth, supplying biographical information, cultural context, and readable samples from each one. This book will be a useful reference guide for advanced scholars; Runia has employed extensive archival knowledge to excavate both the most essential and the most accessible materials. Professors teaching Women’s and Gender Studies, Education, and Romantic Literature will find it invaluable, since the material deals explicitly with issues of class, gender, and the impact of military service. They show a side of the period erased by canonical Romantic fiction and will provoke passionate discussions among twenty-first century students.” — Katharine Kittredge, Ithaca College

“Robin Runia’s Broadview edition of Moral Tales reminds scholars and students that the Romantic-era’s publishing landscape was rich and diverse. It is past time that scholars set the essays, poetry, and novels of Hannah More, Amelia Opie, and Maria Edgeworth into conversation with their tales, and this ground-breaking teaching edition allows us to do so.” — Roxanne Eberle, University of Georgia 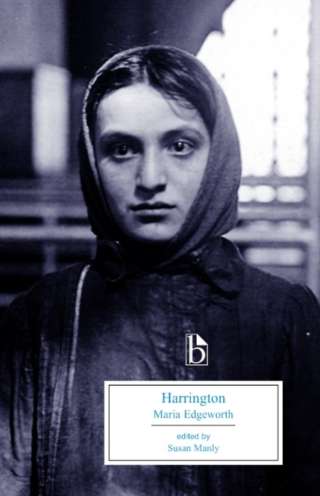 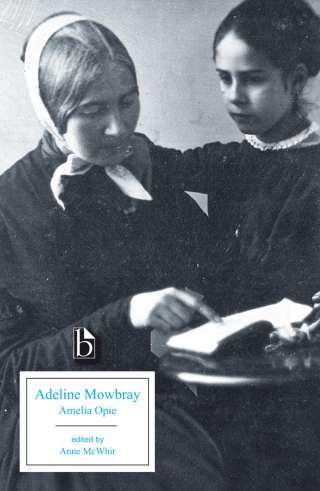 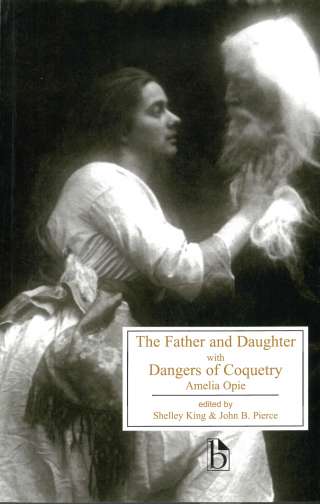 The Father and Daughter with Dangers of Coquetry 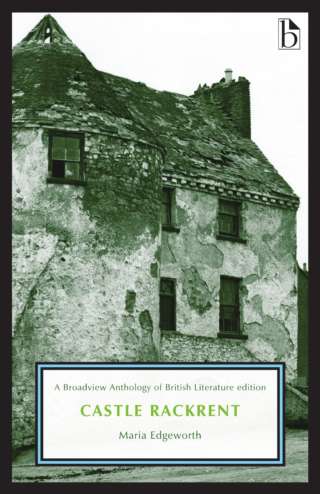