This concise anthology collects important historical and contemporary readings on the central ethical theories, including Divine Command Theory, Consequentialism, Deontology, Virtue Ethics, and Feminist Ethics. Each section includes two or three of the most important contributions to the field, together with brief introductions from the editors. This new third edition offers expanded coverage of meta-ethics through the addition of thought-provoking readings from Susan Wolf, Gilbert Harman, and others. The number of selections from women authors has also increased.

“The third edition of Ethical Theory: A Concise Anthology, edited by Heimir Geirsson and Margaret R. Holmgren, is one of my favorite textbooks. It couples historical readings with contemporary moral applications. The canonical readings on ethical theory are accessible to undergraduates, while the compelling applications that follow each section clearly demonstrate to students the relevance of those timeless theories. Because the chapters are topically varied and intellectually rigorous, I do not find it necessary to supplement with additional readings. This book can be used as a stand-alone text in any undergraduate ethical theory course.” — Nancy Williams, Wofford College

“No revised edition of an anthology will please every instructor who uses it, I suspect, but I found much more to please than displease me in the third edition of Ethical Theory: A Concise Anthology. The anthology continues to earn its subtitle, eliminating eight articles or excerpts from the second edition to make room for eight replacements.… I would consider adding all eight of the replacement selections to my syllabus if I had enough room.” — George Felis, University of North Carolina Wilmington

Chapter One: Meta-Ethics and Ethical Relativism 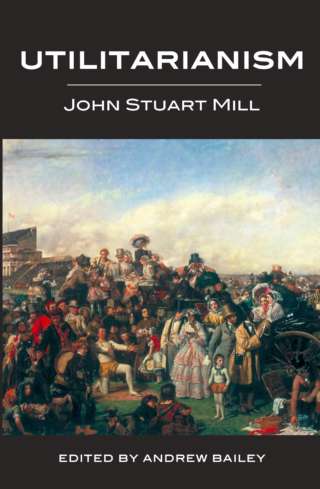 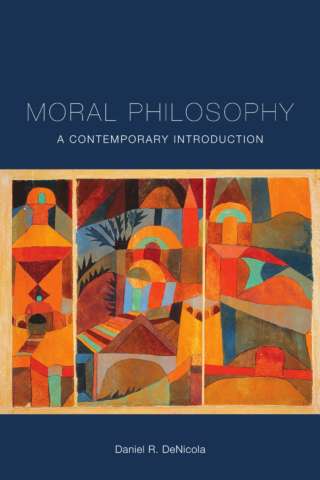 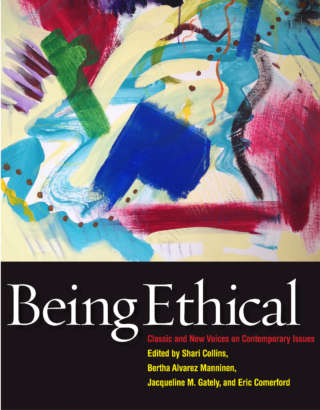 Being Ethical: Classic and New Voices on Contemporary Issues 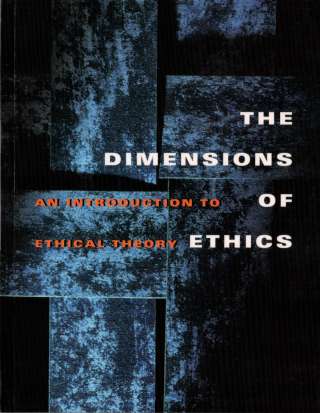 The Dimensions of Ethics