“avowedly a literary orgie:” A Contemporary Review of A Marriage Below Zero 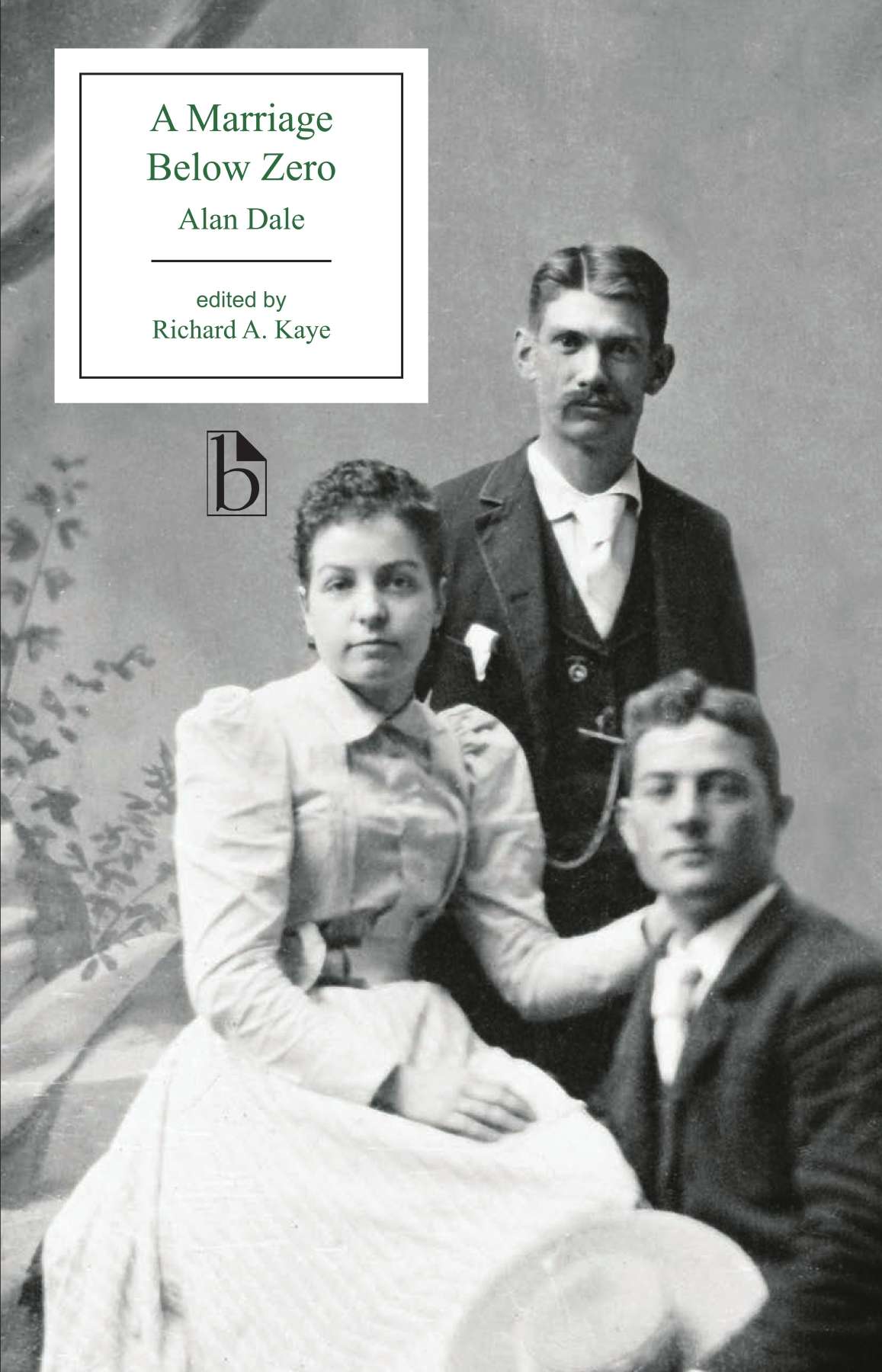 In producing this book the writer, who wisely conceals his identity under an evident pseudonym, has touched the very lowest stratum  of indecency. Not one word may be said in palliation of the work; it makes no pretense of teaching any lesson; it points no moral; it utters no warning. It is simply and avowedly a literary orgie, a saturnalia in which the most monstrous forms of human vice exhibit themselves shamelessly. No, the hideousness of sin was not here depicted for the purpose of reformation or cure. The author’s intention was to make a sensation. Lacking the talent to write a pure, honest, manly book, and aware of his inability to awaken the interest of the public by legitimate means, he resolved to startle it into attention through disgust and loathing. He chose the vilest of themes, a vice which upright men wish to disbelieve in and all men with healthy minds shudder at, and upon it built a dull and disagreeable story. It is a case of pure vanity, a morbid craving for notice and a determination to be talked about at all hazards, not different, though a thousand times more reprehensible from the motive which causes a Frenchman to throw himself from the Vendome column in order to get his name in the papers.

Fortunately, the majority of persons, masculine and feminine, who may read this book will not comprehend its meaning, and to such it will appear only intensely stupid andobscure. There are some deformities with which art cannot deal, and some social possibilities which are beyond the province of fiction and belong only to the surgeon’s table and the dissecting knife. In human nature there is a capability of moral hideousness which the most worldly-wise cannot reflect upon without a shudder. But these forms of disease, for they are nothing more, are infrequently manifested, and the writer of fiction who drags them into the light of day and descants upon their monstrosities deserves the severest and most unqualified reprobation.