[Michelle Faubert, editor of our new edition of Mary Shelley’s Mathilda, shares her thoughts on editing the text.] 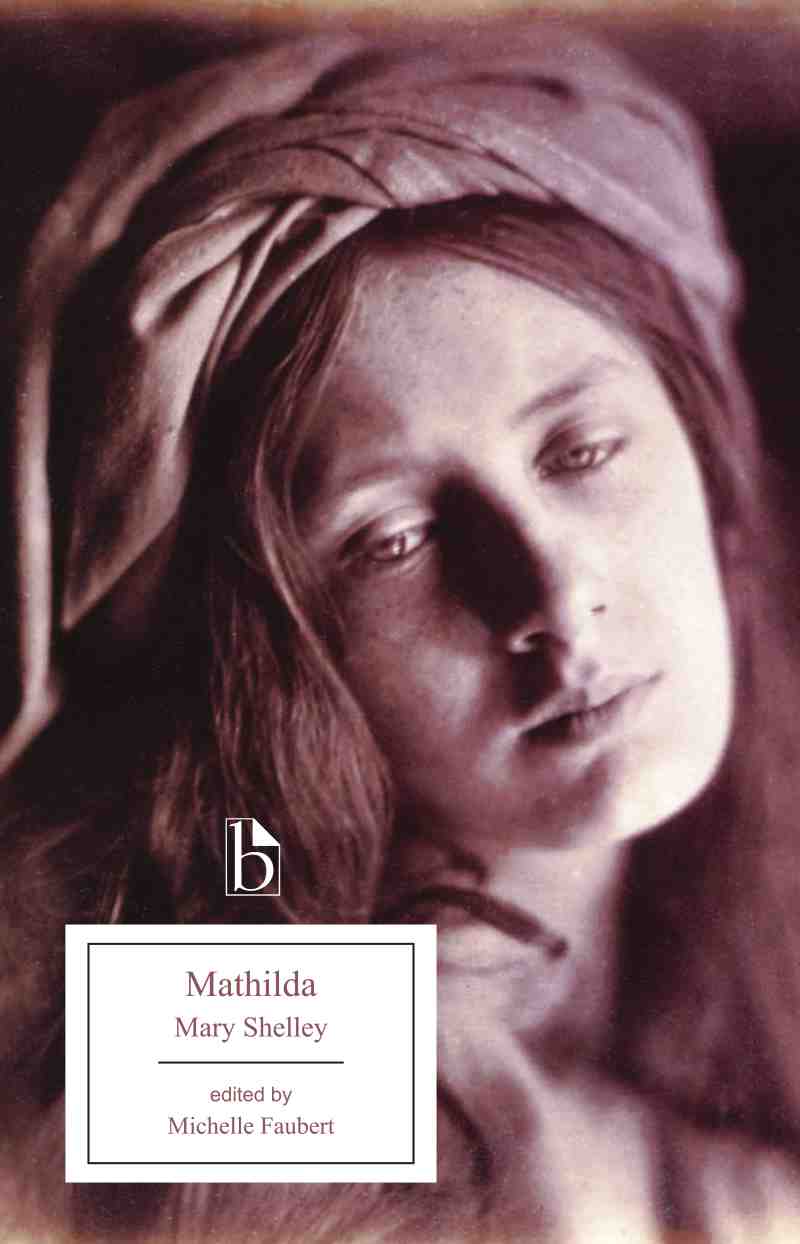 Editing Mary Shelley’s Mathilda (1819; first published 1959) for Broadview Press has been hugely exciting for me, not least because I transcribed it from the manuscript. In 1959, Elizabeth Nitchie first transcribed Mathilda for publication from a microfilm of the manuscript at Duke University, and the few other widely accessible editions are based on Nitchie’s edition. I wanted to go back to the original source for my edition of Mathilda, and I am glad I did so. Working from Shelley’s manuscript gave me a glimpse into the construction of the novella, almost as though I was witnessing the author writing it in real time. The many amendments, corrections, and insertions seemed to show which passages Shelley struggled over, what she might have felt uncomfortable about, and what she laboured to express. One can only guess at the meaning of these second thoughts and errors, but it is tempting to interpret them as illustrations of the working of the author’s mind – and perhaps even as demonstrations of her psychological struggle. And well might Shelley have felt misgivings about what she was writing. After all, the subject matter of Mathilda – father-daughter incestuous desire and the suicidality that results from it – is challenging, to say the least.

Working from Shelley’s manuscript at the Bodleian Library, Oxford University, also gave me the impression of being in the presence of greatness. Call me a romantic (please!), but I sometimes felt as though something of Shelley’s self lingered in the sepia ink she laid down on the volume’s pages. (Could I become more like her if I inhaled deeply? I hope so. If not, then I almost hyperventilated for nothing.) I also loved working at Oxford, the “city of dreaming spires,” as Matthew Arnold wrote.  Oxford is so beautiful, and it became more so during the time that I researched there: during my first visit, I worked in an older part of the Bodleian Library, but I had the opportunity to work in the gorgeous Weston Library, which opened in 2015, during my second research visit. Using the collections of the Bodleian – one of the oldest libraries in Europe – was easy and pleasurable, too, thanks to the kind and efficient librarians there. What a fantastic research experience!

My enthusiasm for editing Shelley’s novella also stems from the intrigued and intriguing reactions with which my presentations on it meet at Romanticist conferences. I am amazed that this work by one of the greatest of all Romantic writers, and the first book Shelley completed after her break-out hit Frankenstein, should be so little familiar to Romanticists. Some scholars had never heard of the novel, but perhaps my favourite response after one of my presentations was to the effect of, “I’m so glad you’ve shed some light on Shelley’s Mathilda. I read it years ago, but I had no idea what to make of it.” Such words to a scholar of literature are like waving a red cape in front of a bull, or perhaps a glass of red wine in front of a Keatsian speaker. “Oh, I’ll make something of it, alright,” I thought. I hope I have.

The longer I worked on the Broadview edition of Mathilda, the more I realized how important it is for Romantic studies and Shelley’s legacy. The novella is so rich with interpretive possibilities, at least as many as is Frankenstein – perhaps the most critically examined of Romantic-era texts – and yet Mathilda has not been given its critical due. It is a strange and mysterious paean to death, an examination of the dark side of familial love, an uncomfortably intimate portrayal of guilt, a devastating argument for the right to die – or is it a demonstration of the right to receive care? Mathilda is all of these things, it contains many other contradictions and questions, and it demands more critical attention. Moreover, we should avail ourselves of what it can tell us about human psychology, especially with regard to subject matter that authors are, to this day, still loathe to explore, such as suicide and incest. Almost 200 years ago, Shelley bravely explored these topics as integrally related, but one important early reader threw the text aside with disgust and it subsequently remained virtually unknown for the next 140 years. This reader was her father, William Godwin, who suppressed the manuscript Shelley sent to him.

Shelley was the age of many of my students when she completed Mathilda. On 12 November 1819, three days after Shelley began to write out the fair copy of Mathilda – the very manuscript from which I transcribed the Broadview edition – she gave birth to Percy Florence, the Shelleys’ fourth child and the only one to survive into adulthood. This period marked a particularly difficult time in the young author’s life: upon William’s death from an outbreak of malaria at three and a half years old, Shelley – then only 21 (she would turn 22 on 30 August 1819) – had already lost three children, her first daughter having lived for less than a month in 1815 and baby Clara having died in September 1818. Childless, Shelley wrote 29 June 1819 to her friend Marianne Hunt: “I feel that I am no[t] fit for any thing & therefore not fit to live but how must that heart be moulded which would not be broken by what I have suffered.” In her grief, though, she wrote Mathilda. Directly after events that would destroy most of us, Shelley somehow created fascinating and courageous art. I stand in awe of her strength and am inspired by it. I hope students and all other readers will appreciate the novella in the same way I have in editing it.