Do Protests Work?: From an 1838 People’s Charter to Today’s Climate Marches 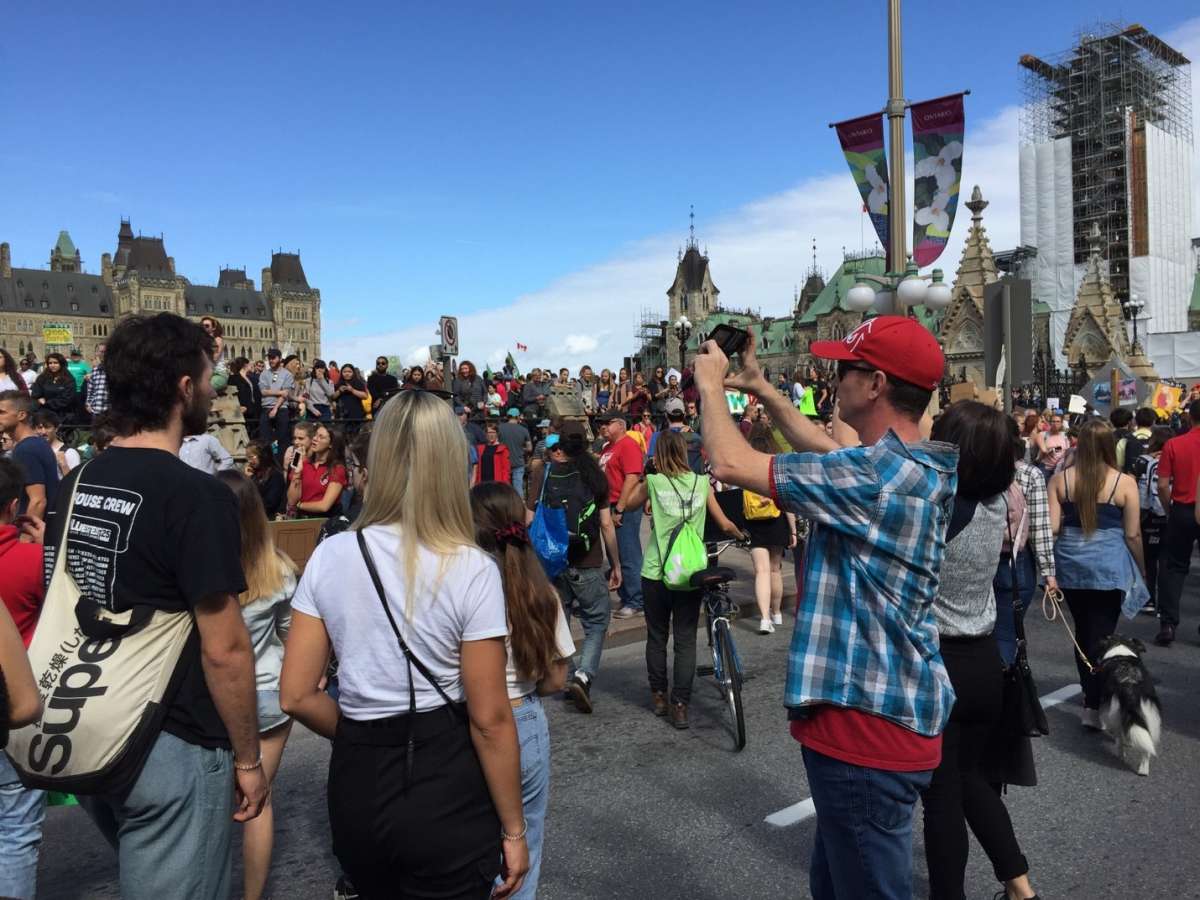 [Barbara Leckie and Janice Schroeder, editors of the new Broadview edition of London Labour and the London Poor, invite you to join in on the conversation about Mayhew in the 21st century. What does his work have to do with where we are, and what challenges we’re facing today? To share your thoughts and contribute to the conversation, email janice.schroeder@carleton.ca or barbara.leckie@carleton.ca.]

Seven million people marched in protests during Climate Action Week this past September, the largest mass protest in history. And on the last day of the week of calls for climate action, 500,000 marched in Montreal alone. We attended the protest in Ottawa, Canada, with the Carleton Climate Commons. As we wound our way through the closed streets to Parliament Hill, we couldn’t help but make some connections between the Ottawa protest and Henry Mayhew’s London. Mayhew’s London Labour and the London Poor, after all, followed on the heels of the failure of one of the largest mass demonstrations in England’s history: the Chartist protest of April 1848.

Founded in 1838 with the six-point People’s Charter, the Chartist movement grew in the wake of the disappointing results of the First Reform Bill (1832) and the punishing terms of the New Poor Law (1834). The rise of industrialization dramatically changed the work and living conditions of the poor, forcing many to relocate and move to urban centres, to shift from forms of labour over which they had at least a modicum of control to largely unregulated and often inhumane factory work, occasional labour, and unemployment. With the seeming indifference of those in power to the hardships endured, social and political unrest amongst the working classes deepened. 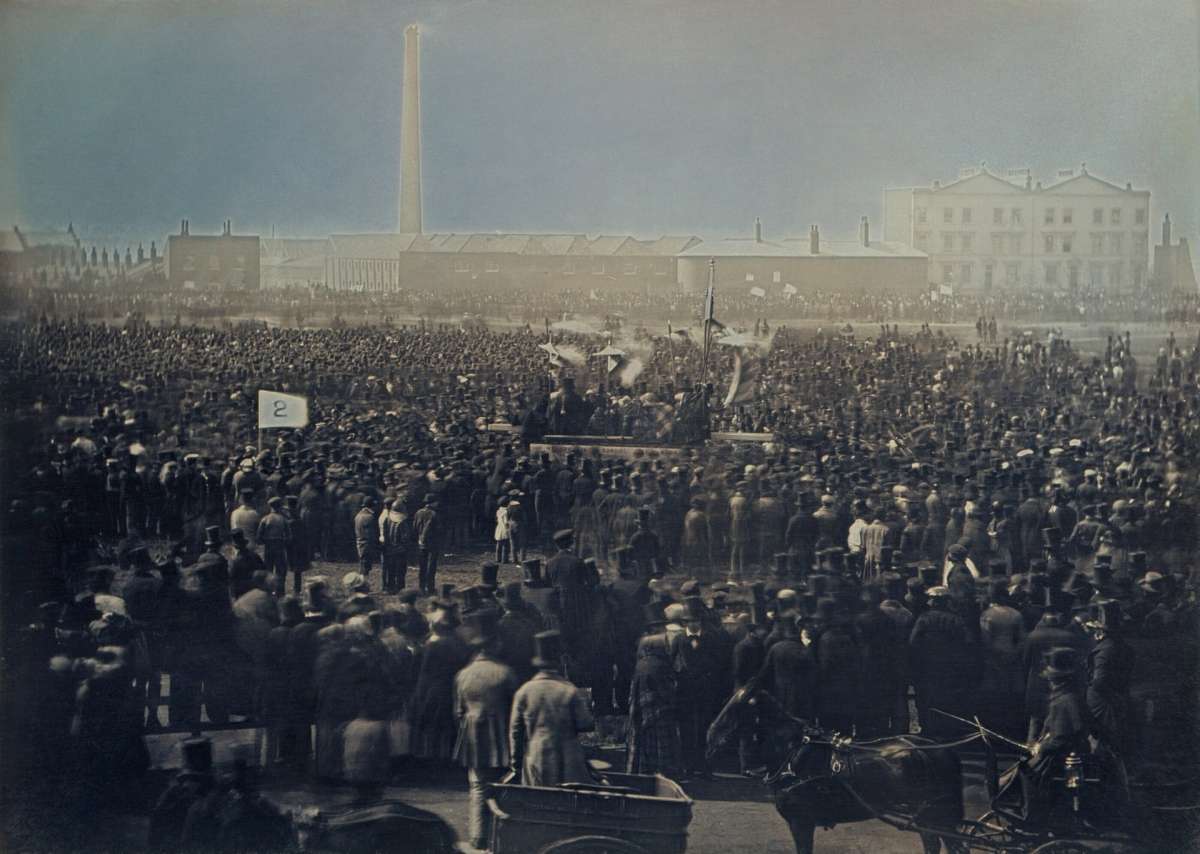 The People’s Charter articulated six demands, the most substantial of which was a call for the extension of the vote to all adult males. Millions of supporters signed a series of petitions and joined marches on Parliament between 1839 and 1848, each successive action attracting greater numbers. The last procession to Parliament, in April 1848, was met with a show of force and the deployment of special constables (sometimes, as Mayhew’s volumes indicate, from the ranks of the workers themselves). This event, in effect, ended the Chartist movement although it carried on in an attenuated form until 1857.

Mayhew began London Labour shortly after these dramatic protests. They were still vivid in the minds of his interlocuters, many of whom participated in Chartist rallies. A palpable need to discuss these occasions of collective discontent is felt again and again in London Labour, and Feargus O’Connor, the Chartist movement’s leader in its later years, emerges as an indelible figure in its pages.

The hope for change to which Chartism gave rise, and its subsequent failure, is woven into many of the testimonies Mayhew records, however remote the topic of protest may be from the questions he asks.

But the efficacy of protests remains, in Mayhew’s period and our own, an open question. Of course, there are significant differences between the groundswell of protests in the 1840s and the climate protests today: Chartism was a national movement whereas the climate movement is global; the threat posed by climate change is not a threat to one country or one people but to the planet itself. Chartism was a working-class movement whereas recent climate change activism, as catalyzed by Greta Thunberg, is a youth movement (albeit one that extends to all ages). Perhaps, most significantly, Chartists appealed to Parliament with six clearly articulated demands. Climate change activism, by contrast, does not lend itself to this sort of clarity. There has, thus far, been no clearly determined roadmap for reform and there is no clear governing body to which protesters can appeal. The sobering reality of climate change is that the question of “what action?” continues to confound us all. 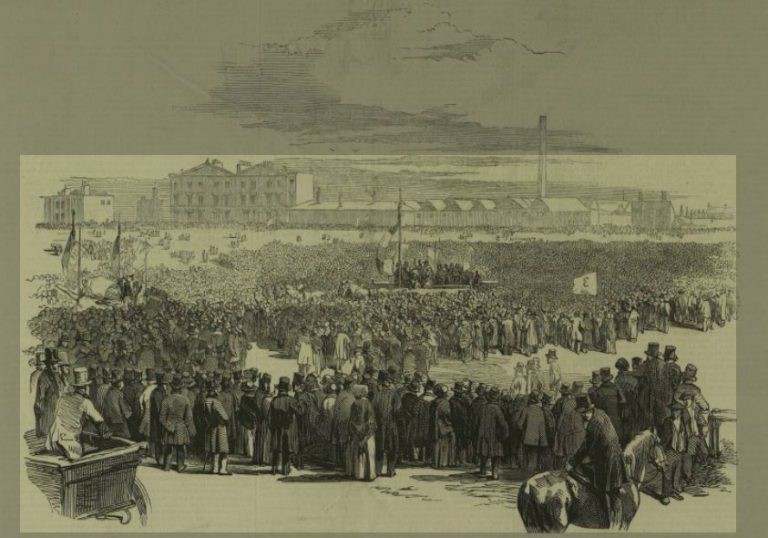 Critic John Plotz documents a shift in understanding of the “crowd” that predates the Chartist protests by a decade. In the late 1830s, Plotz argues, there was a growing conviction that people protesting in the street could themselves function as a powerful speech act, effectively representing the larger body of people not present (127). The crowd spoke not only with its speeches and placards but with the rhetorical force of its numbers. As Leslie Kauffman argues in her recent book How to Read a Protest (UCP 2017), those who do not have access to legitimate means of power turn instead to protest. If the protesters had power, they would make their demands for reform in less spectacular and considerably more energy efficient ways. In Mayhew’s time and our own, people usually take to the streets as a last resort because other appeals have not worked.

Kauffman notes that it is true that protests don’t always realize the claims they call for. But they succeed in different ways. They unite people around a common goal, they articulate a social injustice and give it shape and substance, and they incite the curiosity of onlookers who may not have otherwise considered the issue. “The work that protests do,” Kauffman writes, “often can’t be seen in the moment. Their effects tend to be subtle, dispersed, and catalytic” (95). Witness the Chartist protests; apparently unsuccessful in the period in which they took place, almost all of their requests were realized by the end of the century. As Kauffman puts it: “The trajectory of movements is long and slow and complex” (94-95).

Time is what the climate change movement does not have. It asks us to act now. It demands a coordinated and systemic effort at a moment when we have little idea of what such an effort looks like. But Mayhew’s work can begin to put into focus some of the questions we are asking ourselves. Do protests work? What happens when one person joins another and another and another to act together and articulate collectively a plan for social justice? What is the impact of protests on participants? Onlookers? How do they change the public discourse? How do they work differently in different periods and places? 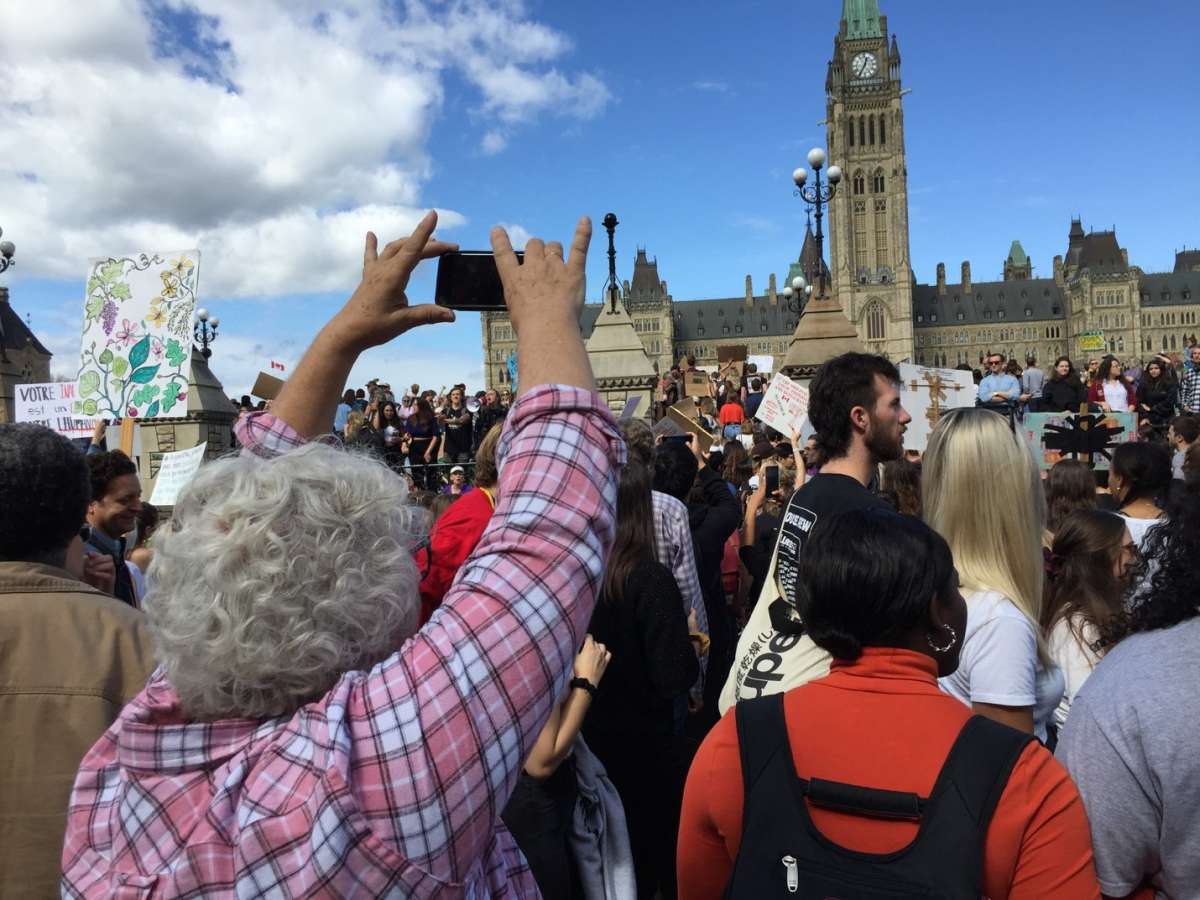 To what extent does changing the way we talk about something—working class unrest or climate change—change that thing itself? And to what extent is our presence on the streets an extension of such talk? Or does the protest itself absorb our energy and deplete us from generating action in the days and weeks to come? While these questions will generate different answers from different readers, London Labour and the London Poor is arguably one of the unexpected outcomes of the Chartist protests.