We are very pleased to announce the launch of the Broadview Sources series with the March 2016 publication of K.J. Kesselring’s The Trial of Charles I. Each volume in this new series features a short overview of a historical topic, together with a collection of documents. Geared towards the undergraduate classroom, these texts allow students to engage with a diverse collection of primary sources. Inexpensive and short (usually no more than 200 pages), the volumes provide convenient access to carefully curated sets of documents. The accessible introductions are authored by experts in the field. 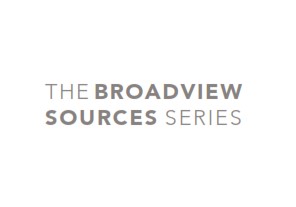 The new series features a wide trim size that leaves space for marginal glosses of key terms, and also allows readers to make marginal notes. In addition to excellent introductions, these volumes offer additional apparatus such as a chronology, a glossary, and key images that will help provide additional context and guidance for students.

Other forthcoming titles in the Broadview Sources series include The Stamp Act Crisis, edited by Jonathan Mercantini of Keen University, and Documenting Humans and Animals in American History, 1700-1975, edited by Adam Shprintzen of Marywood University. If you’d like to submit a proposal for the series please contact Brett McLenithan, one of our Acquisitions Editors. We’d also be happy to discuss any other book project ideas you may have within the discipline of history, as this is an area in which we are now actively acquiring. 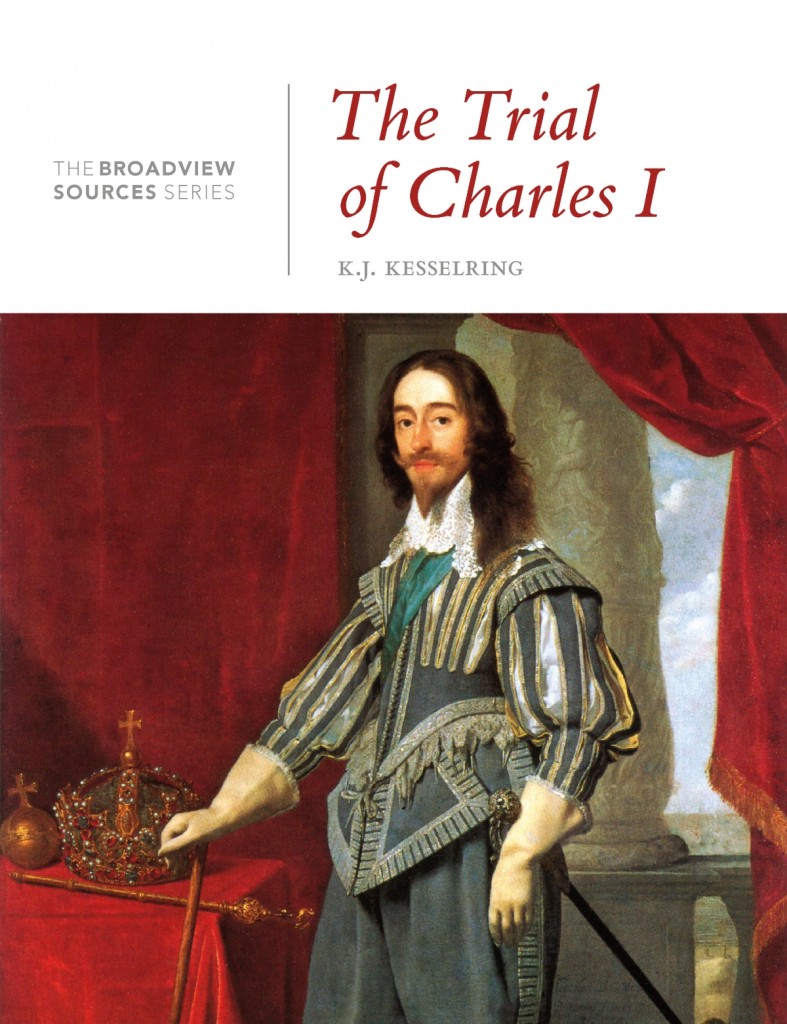 This particular volume focuses on the trial and execution of King Charles. This event marked a watershed in English politics and political and legal theory, and thus also affected subsequent developments in those parts of the world colonized by the British.

This book presents a selection of contemporaries’ accounts of the king’s trial and their reactions to it, as well as a report of the trial of the king’s own judges once the wheel of fortune turned and monarchy was restored. It uses the words of people directly involved to offer insight into the causes and consequences of these momentous events. The editor, K.J. Kesselring, is Professor of History and Associate Dean, Academic, at Dalhousie University. She is the author of The Northern Rebellion of 1569 and Mercy and Authority in the Tudor State, and the co-editor with Tim Stretton of Married Women and the Law: Coverture in England and the Common Law World.

Below we’ve provided the table of contents from The Trial of Charles I in the hopes that it will give you a better sense of this book and of the structure of the Broadview Sources series.

Trial of Charles I Table of Contents